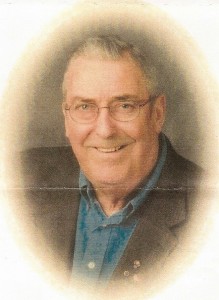 Members of the Friends of the Farm were saddened to learn of the passing of Lloyd MacLeod on October 9th, 2013.

Lloyd was the Director of the Canada Agriculture Research Station (Experimental Farm) in Charlottetown from 1970 – 1990.

During his time as Director of the Farm, Lloyd and his family resided at Ravenwood House located on the Farm property. The MacLeod family have been recognised as the last residents of Ravenwood.

As we move forward in the days ahead, Lloyd’s leadership and dedication will serve as an inspiration to each and every one of us as we continue Lloyd’s work.

All members of The Friends of the Farm extend sincere condolences to Lloyd’s family during this time.